Tuesday, March 23, 2010Posted in creative ideas for your images

how much are these babies your ask? well, thanks for asking:<) this happens to be a really economical one. Â Pricing is as below and includes the print itself on your choice of matte, semi-gloss, metallic/pearl, or true B&W paper…And, your choice of white, black, wood grain or steel edging!

and they get bigger and bigger. Â ask for details. come and get em while there hot! ooo, and try this mounting with your metallic prints for an edgy look. Â alternate sizes and thickness of mounts and give your display some dimension. Â this is an excellent way to display personalized art in your home or to give as gifts. come on, you know grandma loves to brag;<)

ahhhh, so exciting!!! and, so here is a sneak peak of the images that will be used by Pixel Magic for mock ups in an upcoming film. Â still hush hush on the title of the film, but it is due to come out fall 2010. Â stay tuned for more details… 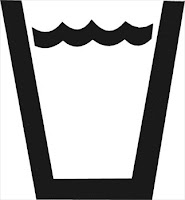 Durango Carrot Mob is at it again. We’ve united this spring for Unicef’s Tap Project.

Check out how you can get involoved at
tapproject.org
and you can fan our page at
http://www.facebook.com/pages/Carrot-Mobbers-unite-for-Unicefs-Tap-Project/353310740674?ref=mf

What is the UNICEF Tap Project?

In 2007, the UNICEF Tap Project was born in New York City based on a simple concept: restaurants would ask their patrons to donate $1 or more for the tap water they usually enjoy for free, and all funds raised would support UNICEFâ€™s efforts to bring clean and accessible water to millions of children around the world.

Growing from just 300 New York City restaurants in 2007 to thousands across the country today, the UNICEF Tap Project has quickly become a powerful national movement.

During World Water Week, March 21-27, 2010, the UNICEF Tap Project will once again raise awareness of the world water crisis and vital funds to help the millions of children it impacts daily. All funds raised support UNICEF’s water, sanitation and hygiene programs, and the effort to bring clean and accessible water to millions of children around the world.

UNICEF has saved more childrenâ€™s lives than any other humanitarian organization, and UNICEF is committed to doing whatever it takes to achieve the goal of reaching the day when ZERO children die of preventable causes. Currently, UNICEF provides access to safe water and sanitation facilities while promoting safe hygiene practices in more than 100 countries.

In alignment with the United Nations Millennium Development Goals, UNICEF is working with its partners to reduce the number of people without access to safe water and basic sanitation by 50% by 2015, which will also save children at risk from waterborne illnesses, the second highest cause of preventable childhood deaths.

How is the UNICEF Tap Project helping Haiti earthquake victims?

Through campaigns like the UNICEF Tap Project, UNICEF was there for the children of Haiti before the earthquake and will continue to be there, implementing long-term, sustainable water and sanitation solutions for Haiti and other countries that so desperately need them.

All money raised through the 2010 UNICEF Tap Project will once again be allocated to the countries and areas UNICEF has identified as among the most in need. Those countries include Togo, Central African Republic, Vietnam, Guatemala and, of course, Haiti. Nearly 900 million people worldwide lack access to safe, clean waterâ€”and nearly half of those people are children. Together we can work toward the day when that number is ZERO.

i had the pleasure over the weekend of doing 2 sisters portraits. they are in town visiting from Michigan and mom wanted to have some pics of her girls in durango. it was a really blustery day but the girls did great, well used to the cold and all. total natural posers! it was great fun as mom joined in too! sooo here is a sneak peek into their session…aren’t they gorgeous! 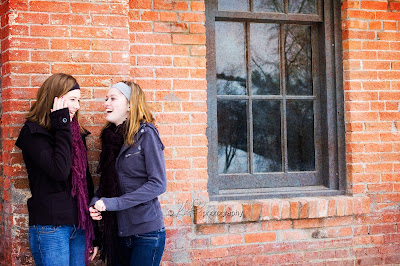 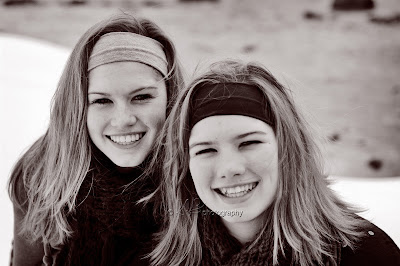 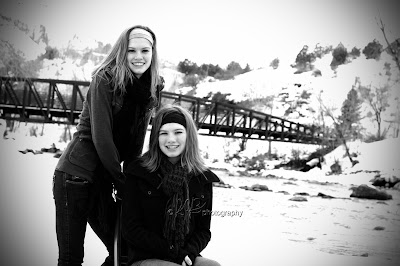 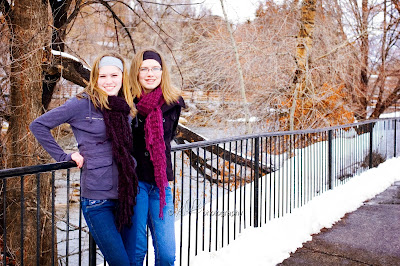 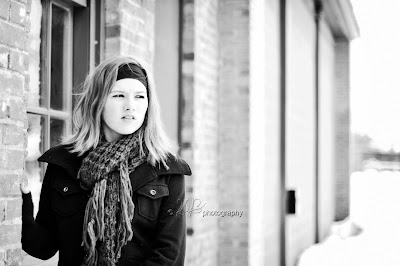 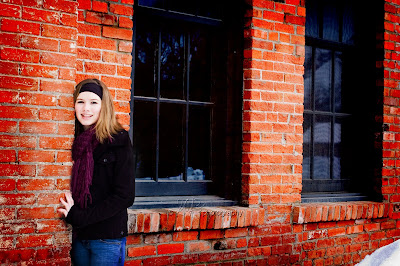 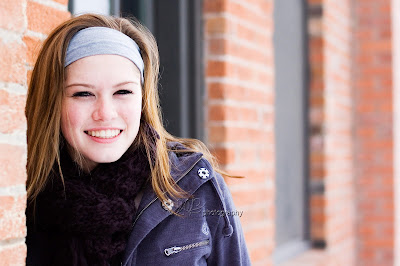 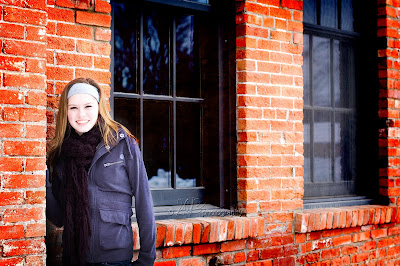 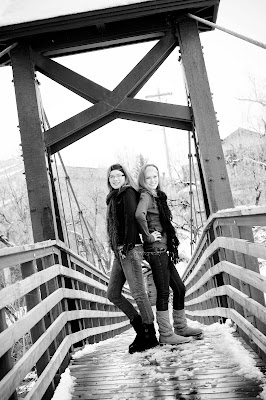 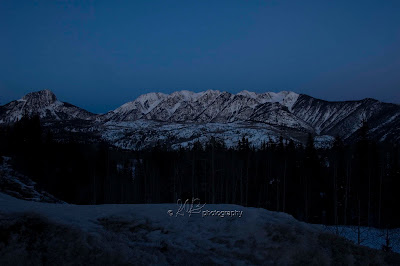 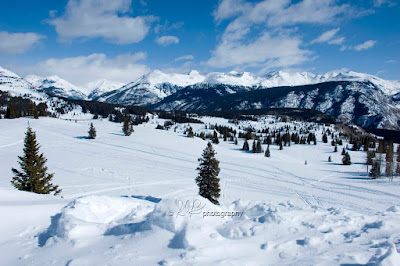 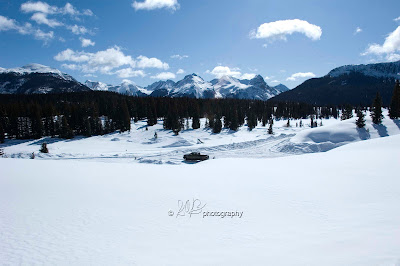 ok, pinch me, this is very exciting! A friend of mine who works for Pixel Magic in LA recommended me to shoot Colorado Rocky mountain landscape stills for a few mock ups to be used in an upcoming movie, to be released in November. More details later, i think its all in the hush hush stage at the moment. Hopefully, they will get accepted, stay tuned…And, here are a few presented! What an opportunity!