here are just a few images from a 2 day shoot in Denver. Â Walt Disney Studios sent me to Denver to capture some of the Denver views for an upcoming film. Â I still am not at liberty to disclose the name of the film, but will be very soon, so stay tuned! Â the shoot was a blast and included some memorable shenanigans. Â for example, taking a call from Pixel Magic on a curb and the police quickly arriving…parking illegally to scope out a location and walking out further than originally intended, police arriving again and searching my car(hatchback left open), me running toward them tripod in hand, quickly dropping tripod and i fear they make think it a gun, lol…getting atop the state capitol anyway when all the tours are booked and opening windows to shoot(your really not supposed to do that)… the list goes on…thankfully, i made it back to durango in 1 piece:<)Â

my first love is portraiture and events, but commercial work really pays the bills. to book a session with SABphotography contact me at sabrinabrantphotography@gmail.com 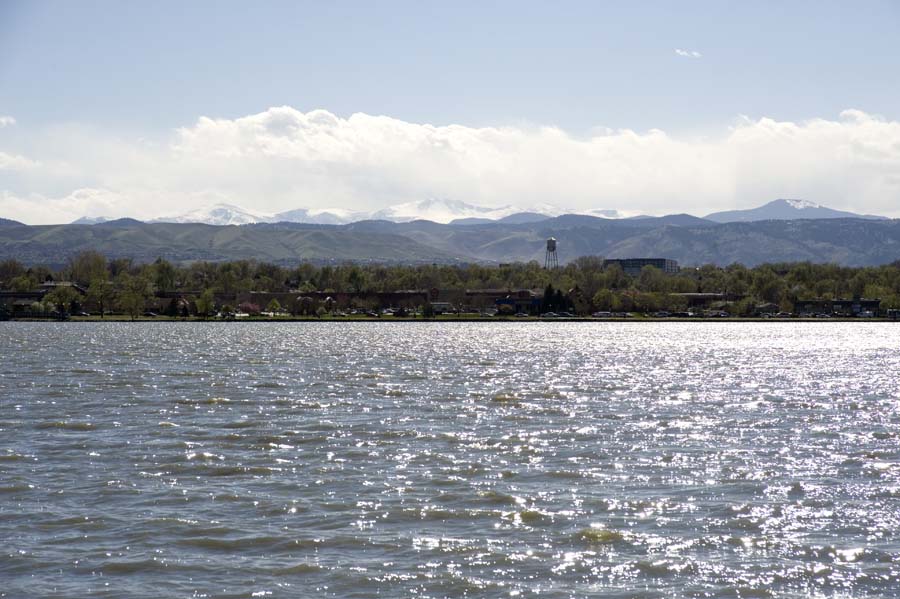 Sabrina, this is fantastic!!! I am so happy for you! I can’t wait to see the mystery movie and look for your shots! 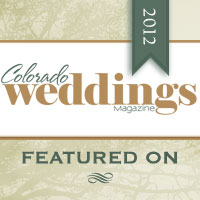 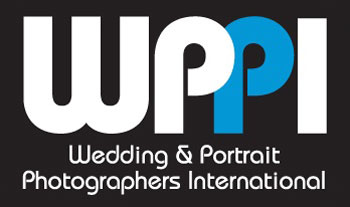 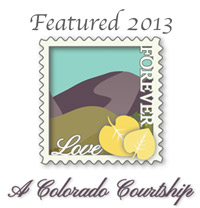